The Five Nations Network is a funded initiative which was set up in 2000 (see www.fivenations.net for more details). Its main focus is on citizenship and values education across England, Scotland, Wales, Northern Ireland and the Republic of Ireland. It holds an annual conference in one of the five nations annually and this year it was the turn of Scotland. Delegates are invited to attend and some teachers receive funding for this purpose. I was fortunate to be part of the Republic of Ireland group who went to Glasgow in January and this blog outlines the main “big ideas” that were discussed there among teachers, school heads and teacher educators, along with some resources that were indicated.

Schools as sites of transformation (as per conference title) in relation to citizenship is not a new idea. The SPHE Curriculum at both primary and post-primary levels outlines ways of engaging students in citizenship projects which are meaningful, skills-enhancing and empowering. What was striking about the examples presented in Glasgow was the age of the children involved in “real” public campaigns that were happening in their own communities, with primary school children engaging in protests and demonstrations. Teachers were not “inventing” projects for students – rather they arose from children’s own lives. 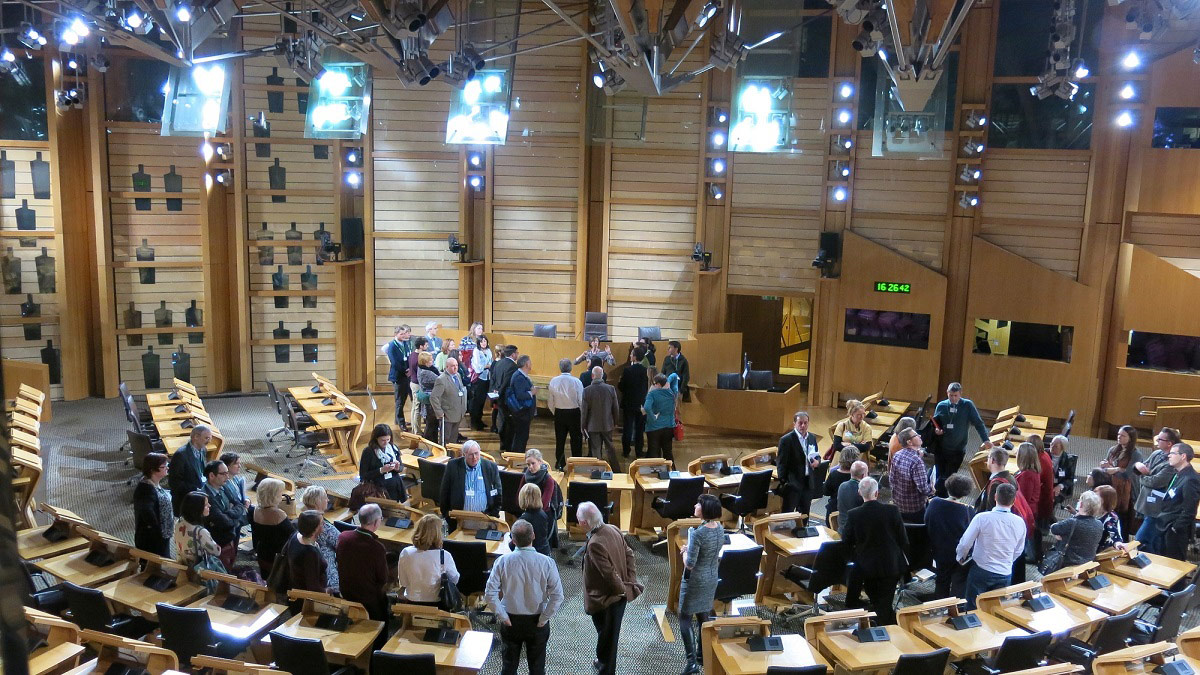 One key idea underlined at the conference was that it is citizenship in the “here and now” rather than future citizenship that is the focus in school work. If they are to take part in this type of citizenship engagement, key skills such as writing slogans and protest letters as well as negotiating and relationship-building skills need to be enhanced and extended for students.

Another key idea focused on teachers as “subversive citizens” (Barnes and Prior, 2009). As public servants they are the recipients of government policies on education and other matters. Schools and teachers can model active citizenship by challenging such policies as and when necessary and by working with students and the wider school community to enhance educational outcomes for children.

As schools are inextricably linked to the communities they serve, Jerome (2019) argues that teachers cannot stay aloof from the issues and concerns in their local community, and that it is legitimate (if not an imperative) for them to engage in local activism both to support and sustain it. This idea might be challenging for some teachers who see their responsibilities lying within the confines of the school building rather than beyond it.

One of the most memorable keynotes was presented by Amal Azuddin, a human rights and social justice campaigner who described her experience as an asylum seeker in Glasgow (you can google her to find out more). As a young student (15 years old) she initiated a campaign to stop other immigrants being deported after her best friend’s family were picked up and detained by police. A play (Glasgow Girls) has been written based on the story which is coming to the Abbey Theatre in February 2019. Her passion and commitment to human rights was impressive, and her presentation highlighted how the support of one teacher in the school was pivotal to their success. This case study underlines the power of one young person to effect change in a bureaucratic system. Even though not every teacher in the school was interested in what was going on in relation to this issue, change happened which had a lasting effect on many families in Glasgow.

Overall, this conference was interesting and challenging in terms of thinking about citizenship education. Some of the resources that were suggested for teachers in workshops I attended are listed below. School resources are included.

Dr. Debbie Ging, School of Communications and Anti-Bullying Centre, DCU On November 24th GenTOPIA was launched in DCU, a digital game created for 14 – 16 year olds by a…
Read More